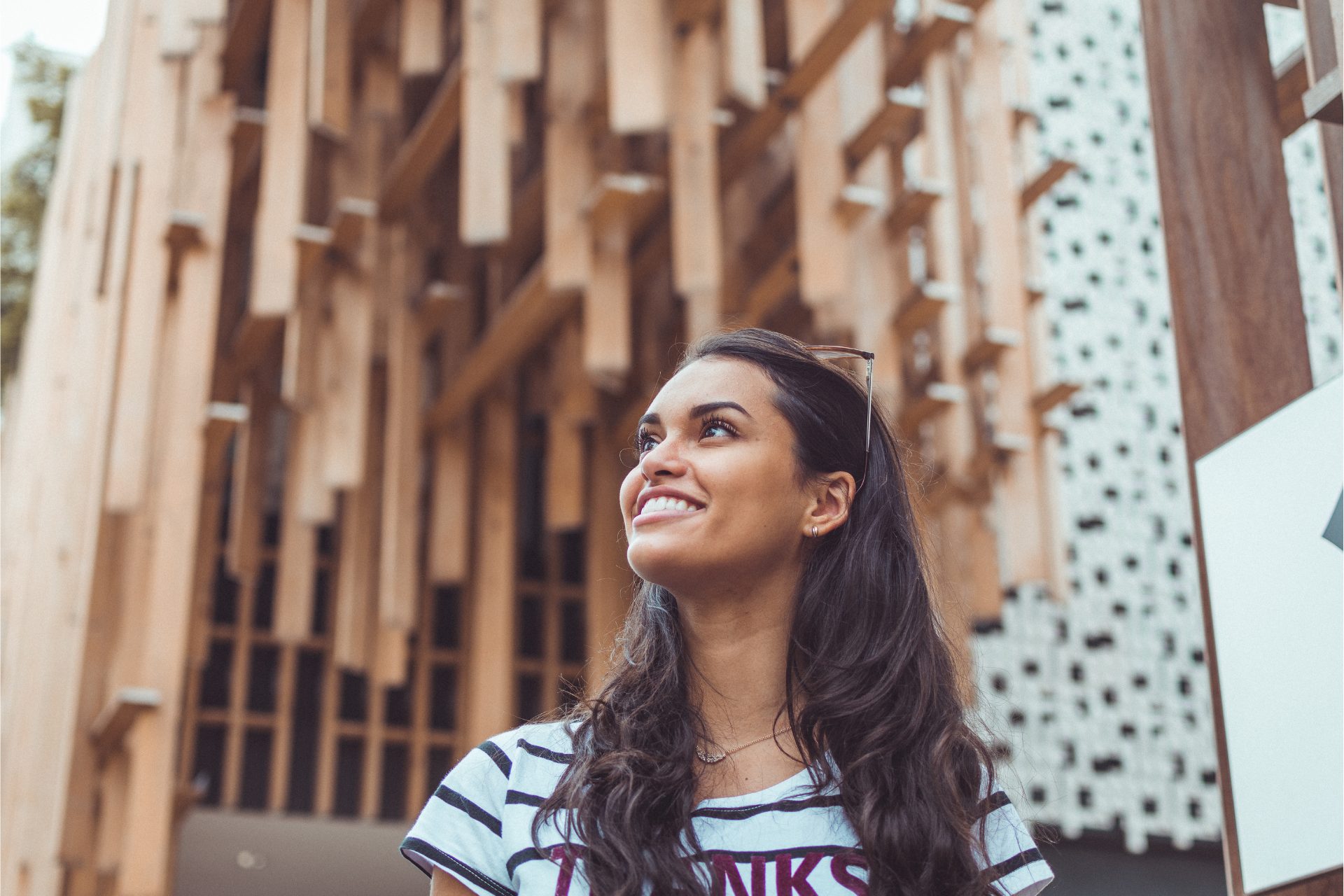 30 Mar The Finished Works Of Christ

“The Spirit of the Lord is on me because he has anointed me to proclaim good news to the poor. He has sent me to proclaim freedom for the prisoners and recovery of sight for the blind, to set the oppressed free, to proclaim the year of the Lord’s favour.”–Luke 4:18-19.

This scripture is one of my favourite scripture because it reminds me of the great works Christ was sent to accomplish for us. Why then do we struggle with life? Why does it seem as though Christ never died, so we could enjoy life here on earth (John 10:10) and have eternal life (John 3:16)?

Have you taken out time to inquire why Christians still pass through oppression, poverty and hardship? Well, the reason for this is traced to their ignorance of the finished work of Christ for them when he was crucified. From the very beginning, God never intended for man to live in pain, suffering, hardship and all its sorts. His divine purpose for man was to dwell continually in his presence, hence he created man and placed him in the garden of Eden where he could come down in the cool of the evening and fellowship with man. However, along the way, someone truncated the divine plans of God for man. That being was the devil who deceived the woman and led to the great fall of man, paving the way for suffering and hardship on mankind.

God in his infinite mercy was not comfortable about the way man was living in agony, having to struggle through life to make things happen. What could be done to reverse man to his original blueprint? And due to God’s agape love for mankind, he offered his only begotten son Jesus Christ to go die for the sins of the world and reconcile man back to God. Christ humbly without objections became flesh and dwelt on the earth (John 1:14).

Afterwards, Christ grew, performed many miracles, restored smiles on people’s faces and eventually when he was crucified before giving up the spirit he proclaimed it’s finished John 19:30; When Jesus had received the sour wine, He said, It is finished! And He bowed His head and gave up His spirit. It’s a tragedy when believers fail to understand that statement which Christ made on the cross and as a result, they keep on battling and struggling hoping their situation will turn around for the best.

Christ was crucified with all our problems and challenges we could ever imagine, he nailed them to the cross with him and when he proclaimed it is finished, in essence, it signifies that all our old being which includes hardship and challenges are over, no more sorrows, no more pains, worries and depression. It’s finished likewise meant that all things that were not God’s plan for our life ended on the cross. Most importantly, sin was destroyed on the cross and now has no power over us as believers hence, Christ has opened the door of reconciliation between us and God.

As a result of the finished work of Christ on the cross we now have access to the life of dominion and power, God has prepared for us. This reconciliation destroyed the evil plans of the devil for mankind which was eternal damnation.

Furthermore, when Christ was buried, all that was crucified with him was buried completely. However, that would have been enough to bring mankind into God’s original plans but with a temporary effect because our enemy the devil prowls around like a roaring lion looking for someone to devour, and can attempt to restore all the negative stuff Christ has buried–1 Peter 5:8. Therefore, Christ needed to resurrect on the third day.

His resurrection gave us a new life in him which made it possible for the Holy Spirit, the spirit of truth to dwell in us making the power of God much active and living in us. Afterwards, we’re able to stand strong against all Wiles of the devil and live a life of freedom found in Jesus Christ.

Christ’s death, burial and resurrection was beyond a ritual to fulfil prophecy but was needed to reconcile man back to his creator. Titus 3:7 went further by saying; so that, having been justified by his grace, we might become heirs having the hope of eternal life. This rightly proves us as heirs of God’s kingdom here on earth and in eternity. All these benefits were made possible as a result of the finished works of Christ on the cross.

Today be at peace knowing you have an inheritance in God’s kingdom, the abundance of Christ’s life is made available for you. Don’t let sin have dominion over you anymore because you now have the power in you to subdue sin, Satan and all his works. Subsequently, when you notice the unusual occurring in your life remind yourself of the finished works of Christ and exercise the power which is at work in you by countering every negative happening with God’s word which is alive and active sharper than any double-edged sword, it penetrates even to dividing soul and spirit, joints and marrow; it judges the thoughts and attitudes of the heart –Hebrews 4:12 and a life of victory is yours. 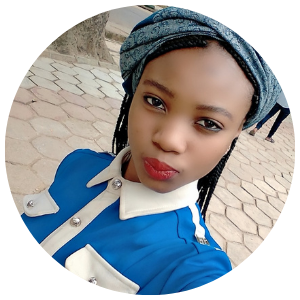 Happiness Hassan is obsessed with godly lifestyle and loves sharing her faith with other women unashamedly.

How to Get Your Life Back
Mirror, Mirror on the Word
What's Your Top Priority?
Living In Happiness

The tongue of the righteous is choice silver, but the heart of the wicked is of little value.
Proverbs 10:20