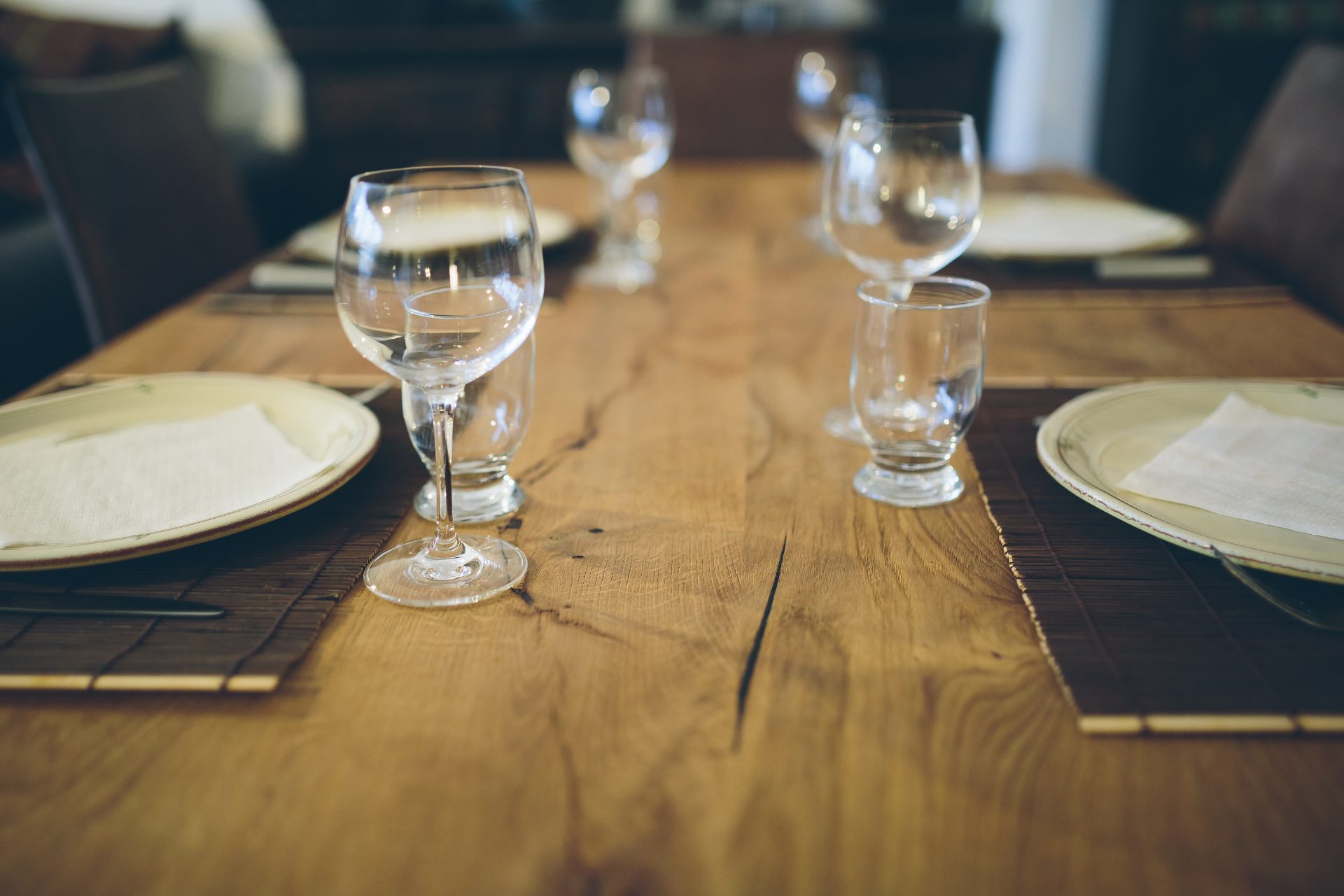 Today, I want to discuss a well-known parable in the Christian community. You know the parable of the ‘Prodigal Son’ right? If not, It’s is found in the book of Luke 15:11-32. I want to use a different approach to what many of us have heard before. I was listening to a Pastor reading this passage when I heard a small voice (not audible) in my heart ask, “Do you know he was not always the prodigal son?”. I gave myself the task to study this passage to get a deeper understanding. So here was my takeaway.

Many times when we read this parable, we focus on the son coming home. I understand why… this picture is important because it shows how God is always waiting to receive us back when we come home with repentant hearts. However, today, I want to talk about the relationship of the son with his father before he left home.

I can imagine the son sitting at the breakfast table with his father and his older brother. The father speaking blessings over them, going over what needs to be done for the day, secrets on how to grow the family business, legacy, knowledge, and wisdom being imparted to them as future leaders. They were close to their Father’s heart, especially the youngest cause I am sure there was so much he wanted to still share with him.

The son had everything he ever needed and will ever need. His father was a wealthy man. How do I know? In the passage we see he killed a fattened calf, you had to be doing well to own a fattened cow. He had servants, he also gave a robe, ring, and sandals to his son when he returned home. All this shows us that this young man was in good hands. But something happened…

How many times have we shifted away from God in a certain area…thinking that we didn’t have to do it God’s way anymore? In which area have we “outgrown” our Father’s counsel. We do not sit at the table anymore because we know that only “truth” is served, and we do not want to hear it. I believe that the prodigal son was deceived in his heart. I could just see him days before he spoke to his father about his inheritance…his heart had changed; it had moved away from home. He probably missed some meals so he could avoid his father, this time around he complained so much about tending to the cattle or being responsible for the administration of the family business, he probably thought he was due for a promotion.

He looked around and thought he deserved more. These are all just examples, the point here is I am trying to show you the posture of his heart…he was having a hard time remaining humble. Isn’t that similar to the story of our lives? We become tired of waiting for the promotion letter so we apply for one. We want to make things happen before God’s time. God is a good Father to us, He has great plans for every single one of us. I do not want you even for a second to doubt it. Likewise, the father probably had great plans for his sons like any parent. At the same time, parents can discern the maturity of their children. They know how much they can trust their children before they put more on their plates.

Sis, I want to encourage you to submit to God. Submit all areas of your life…open up to the truth of God’s word. It may not be what you want to hear or do but it will save you pain and heartache. It will be part of the spiritual inheritance you will pass down to your family and our generation. Your obedience today fortifies the future. Do not allow your heart to deceive you, to make you feel that you will thrive without the presence and counsel of God. Do not move from the table even if you do not understand what God is doing with your life. Silence your heart.

Our God is an awesome Father. He is always waiting for us to return, He knows we know where to find Him. In Luke 15:20 the bible says,” But while he was still a long way off, his father saw him and was filled with compassion for him; he ran to his son, threw his arms around him and kissed him”. It’s interesting that when the father saw his son he was not filled with joy or excitement, maybe he did just a little but he was more overwhelmed with compassion.

The heart of his father broke. He knew his son made a mistake, he probably saw how dirty his clothes were and already knew that his son went through stuff, maybe the son had also lost some weight since he did not have money to buy food anymore. He had compassion for him. God looks at us with compassion. Whenever we are outside His will and plans He has compassion on us. We don’t always understand His ways so we throw tantrums yet His plan not to harm us but plans to give us hope and a future. (Jeremiah 29:11).

If you have shifted in any area of your life today. If you have left the table. Return home. Return to the table. Your Father is waiting with widespread arms to receive you. He looks at you with compassion. Sit in His presence once again, soak in His truth. Silence your heart. Trust His timing and in due season you will receive your promotion, you will get your promised inheritance because Jesus has made away. 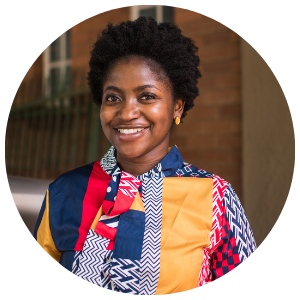 I love God and His word. I have a great passion to help women mature in their relationship with Christ…it’s possible because God’s grace has removed the boundaries. We have unlimited access to our Father.