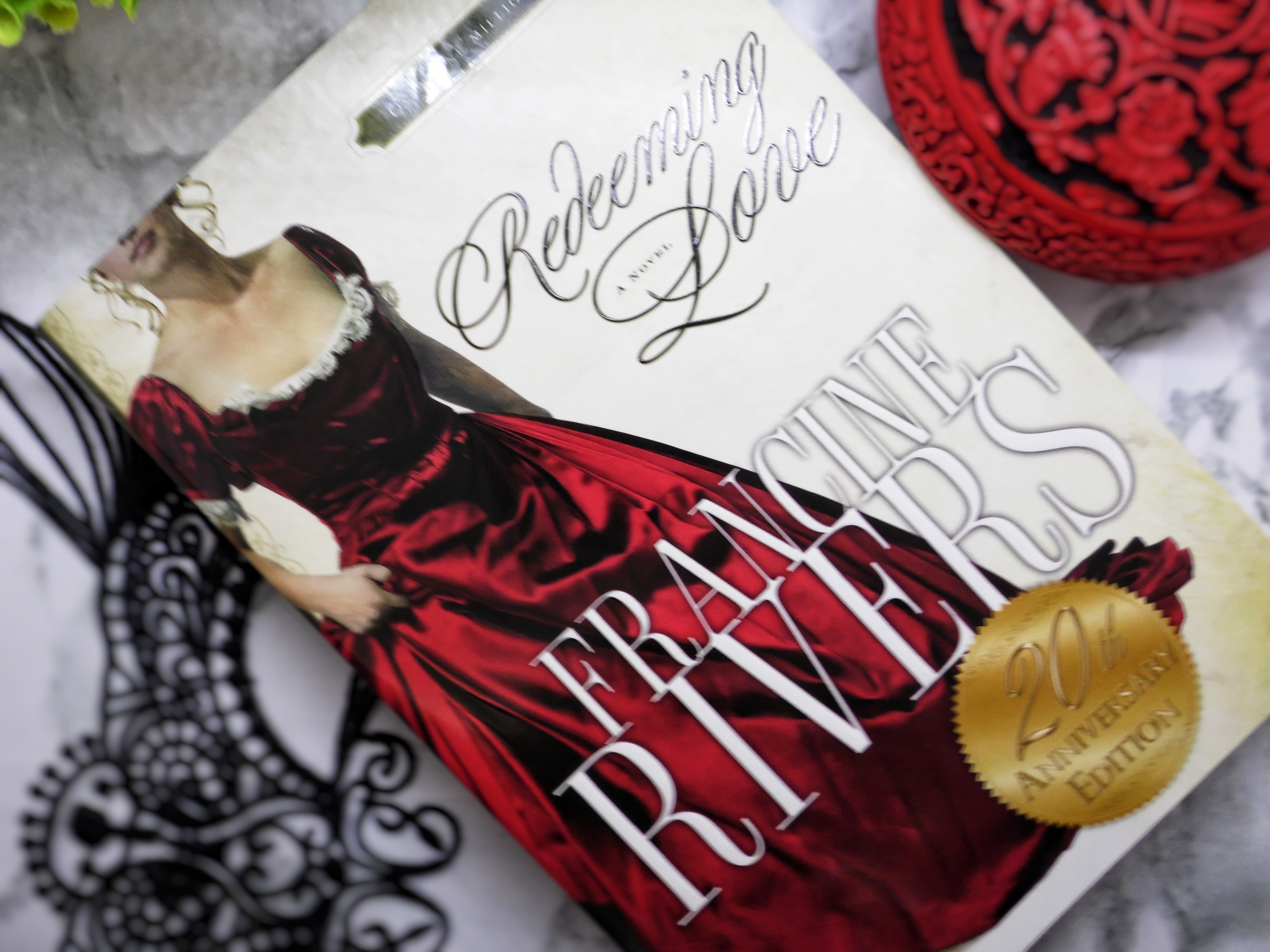 Redeeming Love is a historical romance novel set in the 1850s Gold Rush, in California and is inspired by the Book of Hosea from the Bible. Sold into prostitution as a child, Angel expects nothing from men but betrayal, even when she’s confronted by a nice man named Michael Hosea, who only wishes to obey God’s call to marry her, and to love her unconditionally. What I personally loved about this book, is the realness of Angel who is stubborn, hurt and lost. Slowly, Michael manages to break through her walls, despite her resistance. Only, she’s left confronted by her overwhelming feelings of unworthiness, shame and fear. So, she runs back to what she knows and away from her husband’s pursuing love, until she learns her healing must come from the One who loves her even more than Michael does…the One who will never let her go.

This book is very raw and real, there are parts that had me giggling at her sheer stubbornness to fight Michael’s determined love (often, it made me think of my own stubbornness to accept God’s love) and I was left entertained by the dialogue and banter between the friends that Angel makes. But then there are parts that had me swallowing back the tears, especially when Angel is confronted by her past and the feeling of being unworthy.

Francine Rivers does an incredible job of painting with words, from the way she describes the Gold Rush and the simplicity of life back then, to the interactions between the characters. She is also exceptional at detailing the emotional baggage that Angel carries with her and the snowball effect that it has on her life.

It’s a beautiful and captivating read, and one I struggled to put down. Seriously, I found myself looking forward to load-shedding because it meant I could lie down with my book for a few hours without any interruptions. There are not enough nice words in the world to describe how much I love this book – it’s one that I will definitely reread in a few years, knowing that I am bound to continue to fall in love with the many different messages and lessons about God’s unfailing love that this book captures so well.

If you’re looking for a romantic novel that’ll hit you in the feels (like Me Before You) while also being left gobsmacked by God’s compassion and grace, then this is a read you’ll love!

It is also worth mentioning that there are two versions of the book, the earlier version (1991) is said to be very graphic, so it was later republished in 1997 to remove certain scenes and foul language (regardless, this book might be triggering if you’re sensitive to rape, depression or thoughts of suicide.) 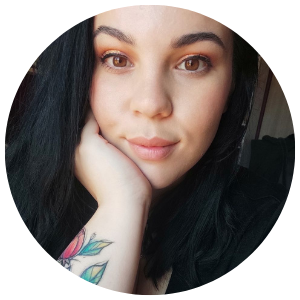 For we brought nothing into the world, and we can take nothing out of it. But if we have food and clothing, we will be content with that.
1 Timothy 6:7-8