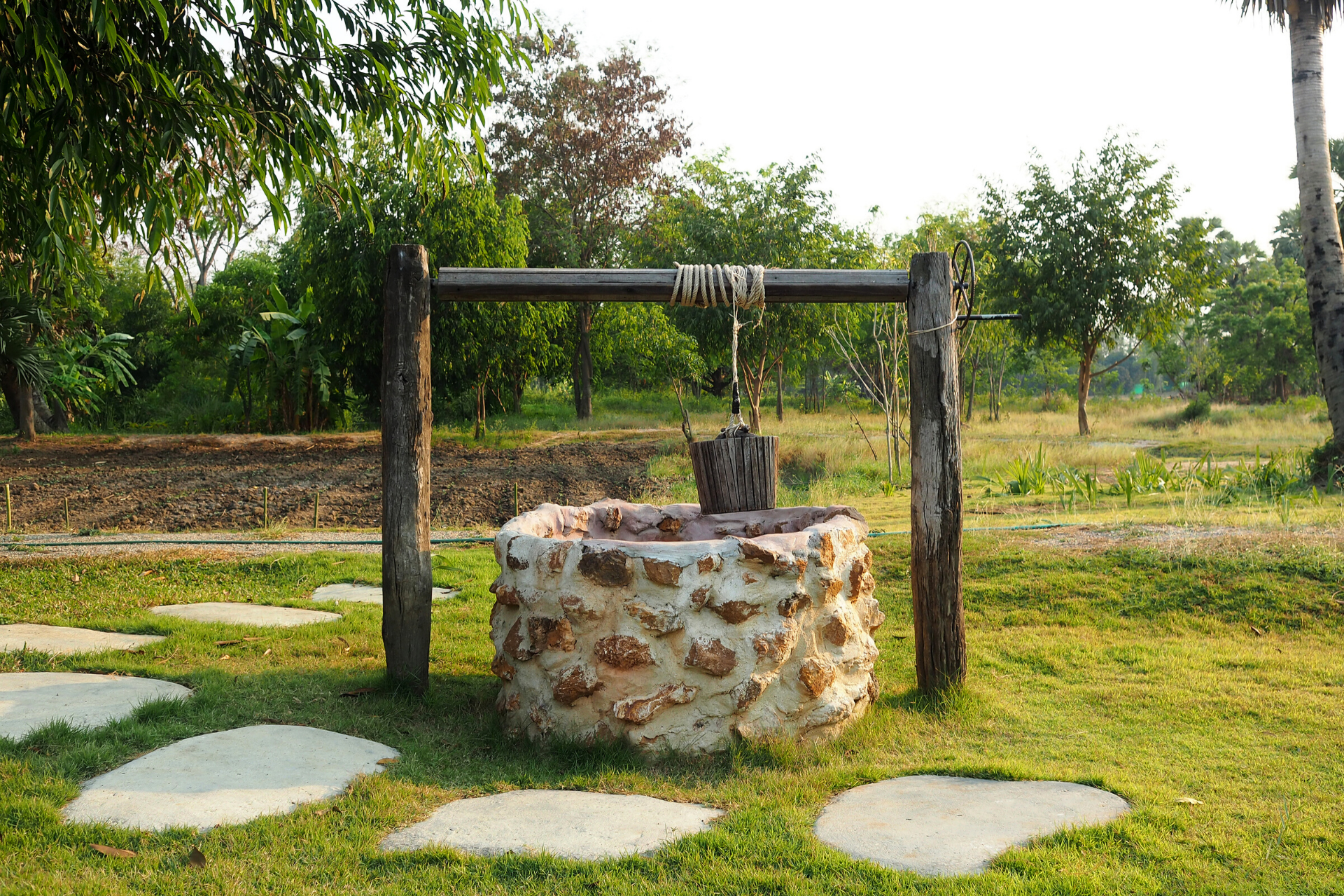 In John 4, he outlines the Samaritan woman meeting Jesus at the well, a piece I have written about previously on my blog. The story made me think about what her reaction might have been like when she realized that the man she was talking to was Jesus. Just think about how you might feel when you meet Jesus face to face for the first time. Do you think she might have felt overwhelmed? I do.

Just imagine how you’d feel meeting someone famous. Perhaps you would stop dead in your tracks or fall to your knees. Maybe you’d shake their hand or if they welcomed it, you might hug them and get their autograph. Maybe, you would respond by crying because you’d be so nervous and excited all at the same time. We never REALLY have any idea how we might respond until we’re in that situation.

If even the Samaritan woman was overwhelmed by her first encounter with Jesus, it’s fair to think that it is normal to feel overwhelmed by His presence in our lives too. Just look at all the goodness that He allows in our lives. His mercy and grace follow us everywhere and every day of our lives. We just have to surrender to Him and make the choice to accept Him in our lives each day.

Of course, meeting Jesus back then was and still is, even more, amazing than meeting your favourite celebrity and I am sure, we’d all would probably drop to our knees and bow in front of Him. Can you imagine walking down the street and being met by Jesus, or hearing the sermons He taught during His three-year ministry? Can you picture yourself being on the boat with Him and His disciples when they told Him that they were afraid of the storm? Can you imagine watching Him get taken into custody to be tried and judged before Pilate? Can you even fathom the utter torment He went through for all of us on the cross?

Jesus already knew who the Samaritan woman was, but she was honest and admitted to Him her faults and that she was a sinner, which must have taken a lot of guts. She also went on to say that she knew and believed that the Messiah would come again. Just imagine her reaction when He revealed that He was indeed the Messiah! She did the right thing and went and told others that she encountered and met Jesus and everyone believed her and went to see Him. Instead of being afraid of Him she went and told others that she had met Jesus.

This sermon was recently shared at church, and what I realized is that Jesus didn’t even need to make the journey to Samaria but He did because He was going to see that woman. Imagine your surprise if someone looked for you the way Jesus looked for the Samaritan woman. My pastor informed the congregation that the woman was considered an outcast among people in her community because she was an adulterer and the people there knew what she had done. Learning that Jesus specifically came looking for her, to talk with her and then told her the truth about who He was and that He was indeed the Messiah was incredible, but the fact that people actually listened to her when she went to tell is even more incredible.

When Jesus talked about living water, the woman thought He meant real water from the well. She asked Him to give her some of the living water so she didn’t have to come back at noon every day by herself to the well. Jesus was actually referring to the refreshing thirst-quenching ability to know Him as her personal Lord and Savior. He wanted her to know how to obtain that living water by believing in Him. He also gave her the opportunity to receive it. He gave her the opportunity of a lifetime to come to know Him personally and to tell others about Him and be a witness for Him.

Whenever a time comes for us to be a witness for Jesus, let’s jump at it too the way the woman at the well did. 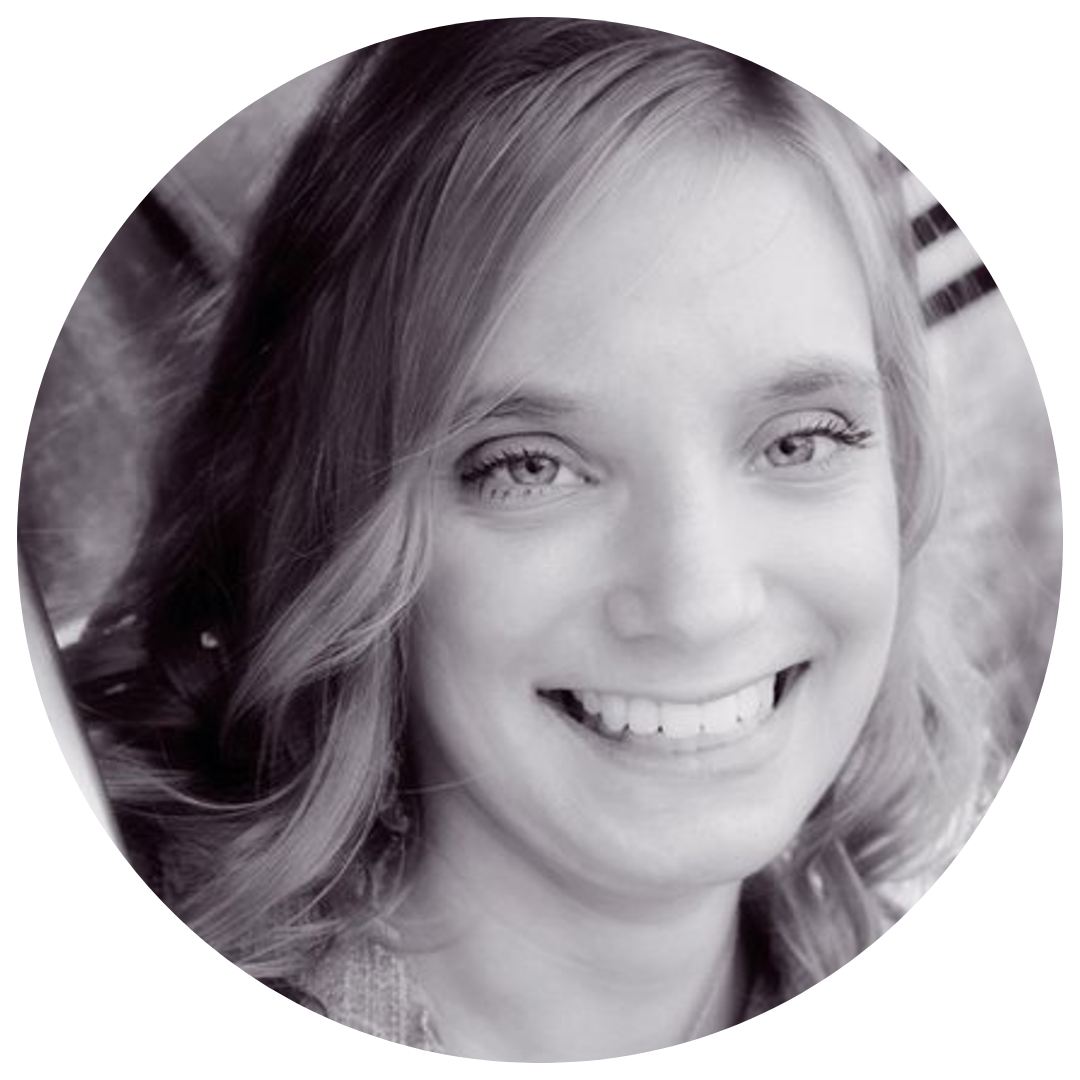 I am a singer, writer, and Christian. I have been freelancing with the Union Gospel Press for the past four and a half years and have recently had devotions published in Keys For Kids and Keys For Kids Unlocked. I love to write faith-based blogs, articles, as well as opinion pieces, editorial pieces and feature pieces. I lead worship with my church’s “praise team” every Saturday night. My all-time favourite movie is The Lion King, and I am a proud Disney fanatic. I can often be found enjoying nature and taking pictures of sunsets. My main objective is to become a full-time freelance writer.

May your unfailing love be with us, Lord, even as we put our hope in you.
Psalm 33:22