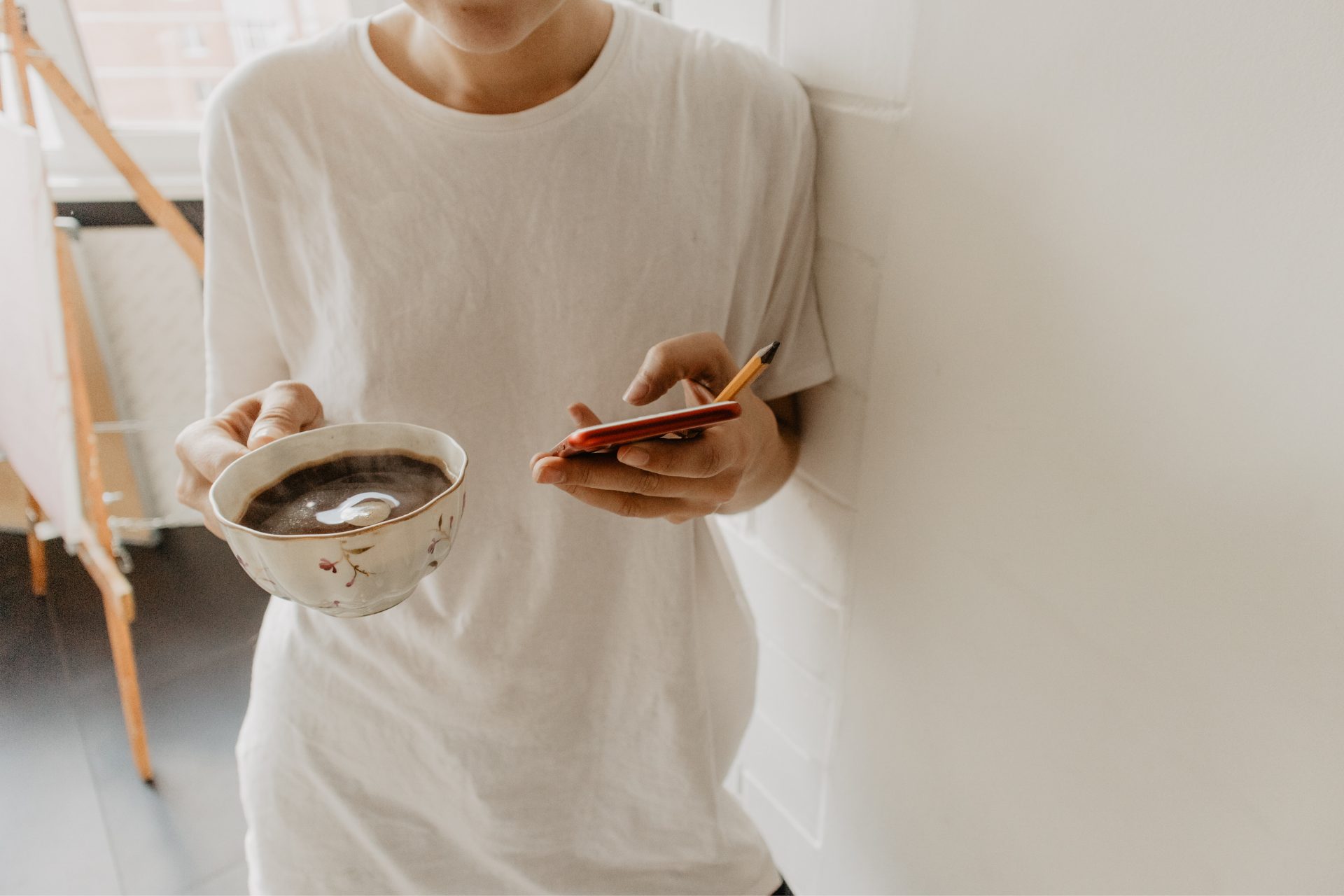 25 Jun Lessons from Abigail, a woman of good understanding

Understanding is wisdom applied. When the servant told Abigail that David had send messengers to meet their master but he reviled him yet the men had been good to them in the fields. Abigail made a quick decision to go and see David and did not tell her husband. Proverbs 4:7 states” Wisdom is the principal thing; Therefore get wisdom. And in all your getting, get understanding.” Wisdom is the ability to judge, to discern what is true or lasting. Abigail after hearing from the servant was able to judge that despite her husband refusing to give them bread, his water and meat she took the bread, meat and sheep to them because they had helped their servants in the wilderness. Abigail was able to convince David from killing everyone because she discerned. Abigail is described as a woman of good understanding. Wisdom gives you the ability to choose the right path but understanding gives you the ability to be successful. Are you a woman of good understanding?

Do you have an eye that sees opportunities or problems?
Abigail was married to a husband who was harsh and evil in his doings. Abigail could have seen trouble with her husband and the husband being an evil man she could have magnified the danger she was going to endure for working with the unknown. Her Husband had asked “Who is David, and who is the son of Jesse?”
Abigail saw an opportunity after she had been told that actually David and His men had been good to the shepherds in the fields. Abigail could have been threatened by the fact that her husband was evil and also that David was planning to harm Nabal and the entire household. Abigail was a woman of good understanding she listened to the good report about David and acted immediately.

Abigail did not only save the entire household she also got a husband after Nabal had passed on. Are you a woman who magnifies problems that you hardly see opportunities in life?
A great communicator will win the heart of kings.
Abigail was a good communicator / Negotiator. She negotiated her way through to David. She won David’s heart by her wise words. David said to Abigail” Blessed is the Lord God of Israel who send you to this day to meet me. And blessed is your advice and blessed are you, because you have kept me this day from coming to blood shed and from avenging with my own hands.” Abigail managed to convince David by her wise words that David told her that he had heeded to her voice and respected her as a person. How you communicate your thoughts to others determines whether they respect you or not. How you put across your opinions determines whether you will be heard or not. Abigail also knew when to talk and when not to talk. There are times when silence is the best answer. 1 Samuel 25: 36” Now Abigail went to Nabal and there he was, holding a feast in his house like a feast of a King. And Nabal’s heart was merry within him for he was very drunk therefore she told him nothing, little or much until morning light. Are you a person who wants to talk at all cost? When you communicate a matter it is as important as how you communicate a matter. A woman of good understanding discerns when and how to discuss matters of importance in life.

Tafadzwa Mazibuko is an inspirational author, speaker, contributing writer. She is a founder of Tafadzwa Mazibuko and associates. She has written three books ‘The dream that was worth fighting for!, The Dream!, and The King’s dream for His daughter! and a Dreamer’s Daily Planner. Dreamer’s Daily planner is a personal development tool published annually. Tafadzwa has featured on Television, One Gospel channel on shows: Your playlist with Carly Fields, Revelations, Soul Sessions, Christmas Sessions, Feed your soul. She has featured on radio programs: SA FM with Kanye Magubane, Rainbow FM with Pastor George, Praise 102.5 and Pheli FM with Solly. She has also been featured in the move, Hallelujah and Growth women’s business networks magazines. She is a contributing writer of the magazine Growth Women’s business network. She has been awarded a certificate of excellence by CWENA and long list best non- fiction by SABA book awards 2020.

For whoever wants to save their life will lose it, but whoever loses their life for me will save it.
Luke 9:24