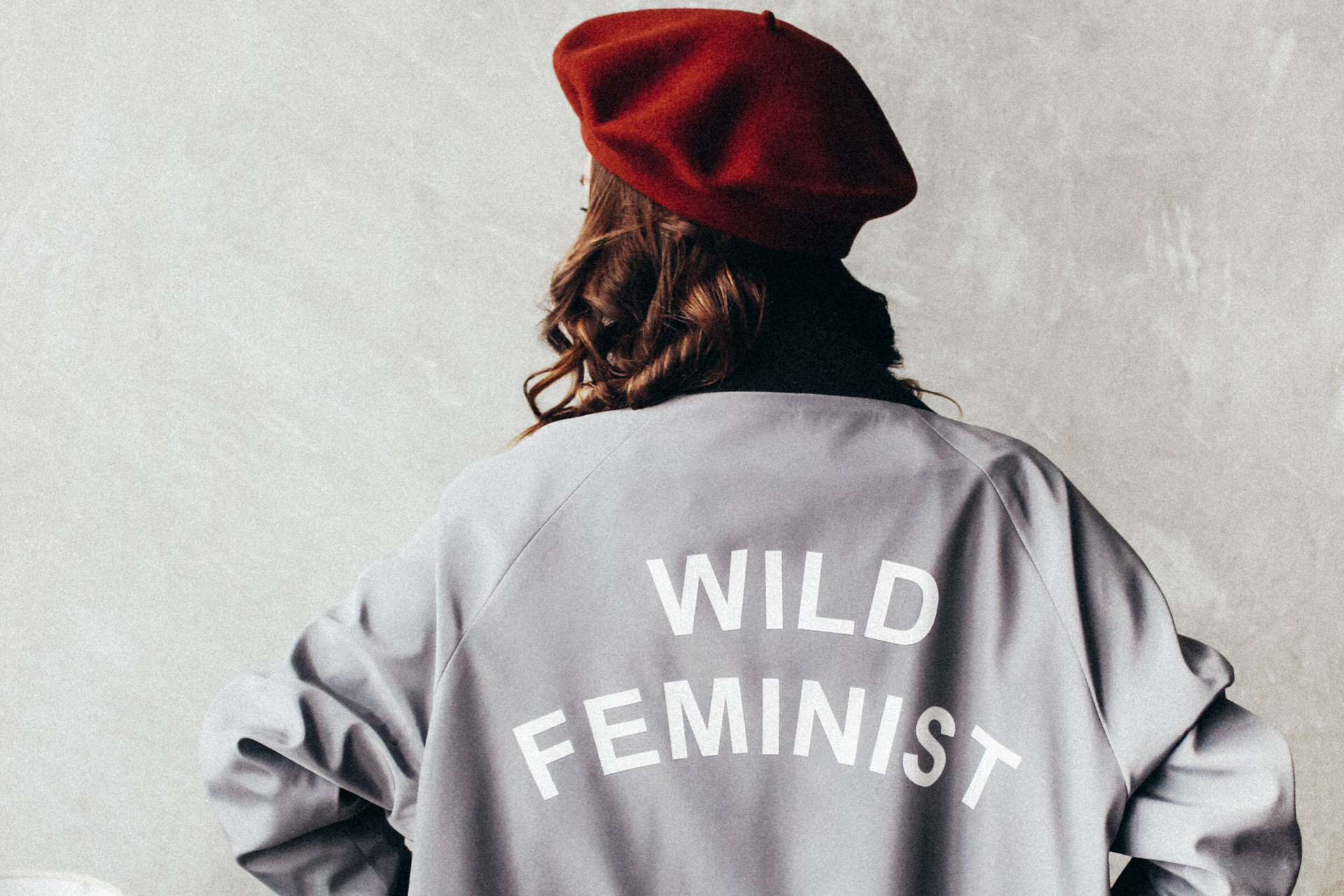 12 May Feminism in the Bible: 5 Powerful Examples in Support

Throughout history women have been mirrored as individuals who are inferior to their male counterparts having no further contribution to society than the nurturing and raising of their children and domestic housework . Amidst the contempt and oppression of women in a maligned patriarchal society- feminism emerged as a beacon of hope to spearhead the transformation of society into a gender-respecting and appreciating one. Feminism to this day is intimately associated with views of gender equality, value and respect. It heralds the liberty of women to make their own choices, have their own views, speak out and do independently of men.

The Bible has been hailed to advance a strong male-dominated societal hierarchy. This is particularly so, as these precious scripts are framed from a rigid patriarchal context. Ironically, the bible is nested with great examples of feminists. Women are predominantly depicted as strong, courageous, independent, equal and valuable as their male counterparts. Here are a few examples:

The equal and suitable partner
In Genesis 1, God acknowledges that man need not be alone and creates a suitable helper for him. God creates Eve to complement man, He equally blesses and gives the mandate to go multiply, fill the earth and subdue it equally to both. In Genesis 3, Eve is depicted as an individual who exercises her own free will and makes her own choices independently. Though it was the wrong choice, it should be appreciated that she never one bit thought or carried herself as an individual inferior or subordinate to Adam. She truly believed and rightly so that she had freedom of choice and was not afraid to exercise it.

The brave and mighty warrior
Deborah’s story is alluring as from the onset she accomplishes a great historical fit- she becomes the first female judge to reign over Israel. In her tenure, she triumphantly leads the Israelites against the Canaanites. Grace and valiance are seen as she rose to the occasion to fiercely rule and lead a whole nation in war. In a time where men ruled and only men went to war- Deborah impeccably does both with no female role models to learn from.

Loyal and strong-hearted
Jael is depicted as a lady who was fearless and didn’t mind taking matters into her own hands if need be. She welcomes the Canaanite King when he flees from Deborah’s troops. She entertains him and once he dozed off, she drives a tent peg through his scalp killing him instantly. She was the heroine who slayed the enemy!

The beautiful and courageous queen
One may be tempted to resign Esther as being ‘just pretty’, but this picture-perfect bombshell demonstrates that there was more to her than her pretty face. In a bid to save her Jewish people, she appears before the King unannounced and unsummoned to entreat him. According to the law, anyone who appeared in the King’s chambers unsummoned would do so at their own risk of death- as this practice was frowned upon. However, Esther boldly walks in, interrupting the King’s discussions and requests his presence alongside Haman to a feast she had prepared. Tactfully, she petitions the king to spare the lives of her Jewish people that Haman had endangered. The story ends in great festivity as Haman is hanged and Esther’s people spared.

Precious and strong-willed mother
Mary is acclaimed because of her boldness and fortitude throughout the life and Ministry of Jesus. She boldly accepts her appointment to carry the Savior in her womb. What would people say about her? Wasn’t she known to be a virgin? How would Joseph take the news that she is expectant? This didn’t stop her. She simply was elated and was unperturbed by how people would react.

These and many more women, the likes of Ruth, Miriam, Hagar, and Magdalene go down in history as women who spoke and did boldly in times when men were deemed to be the superior gender. They are considered unrivalled feminists of biblical times.

* This post was written by Amelia Evans, a freelance writer and content manager for various international brands. When Amelia is not researching and writing she loves nothing more than heading out into the country for some downtime. You can read more of Amelia’s work here. 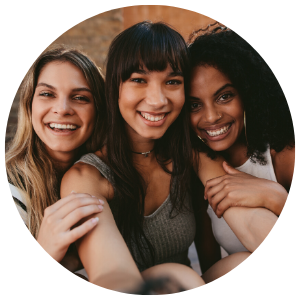 From time to time, Cup of Faith receives guest posts from people who would prefer to contribute to the blog once-off. These authors may choose to stay anonymous or may have their name featured in the post itself.