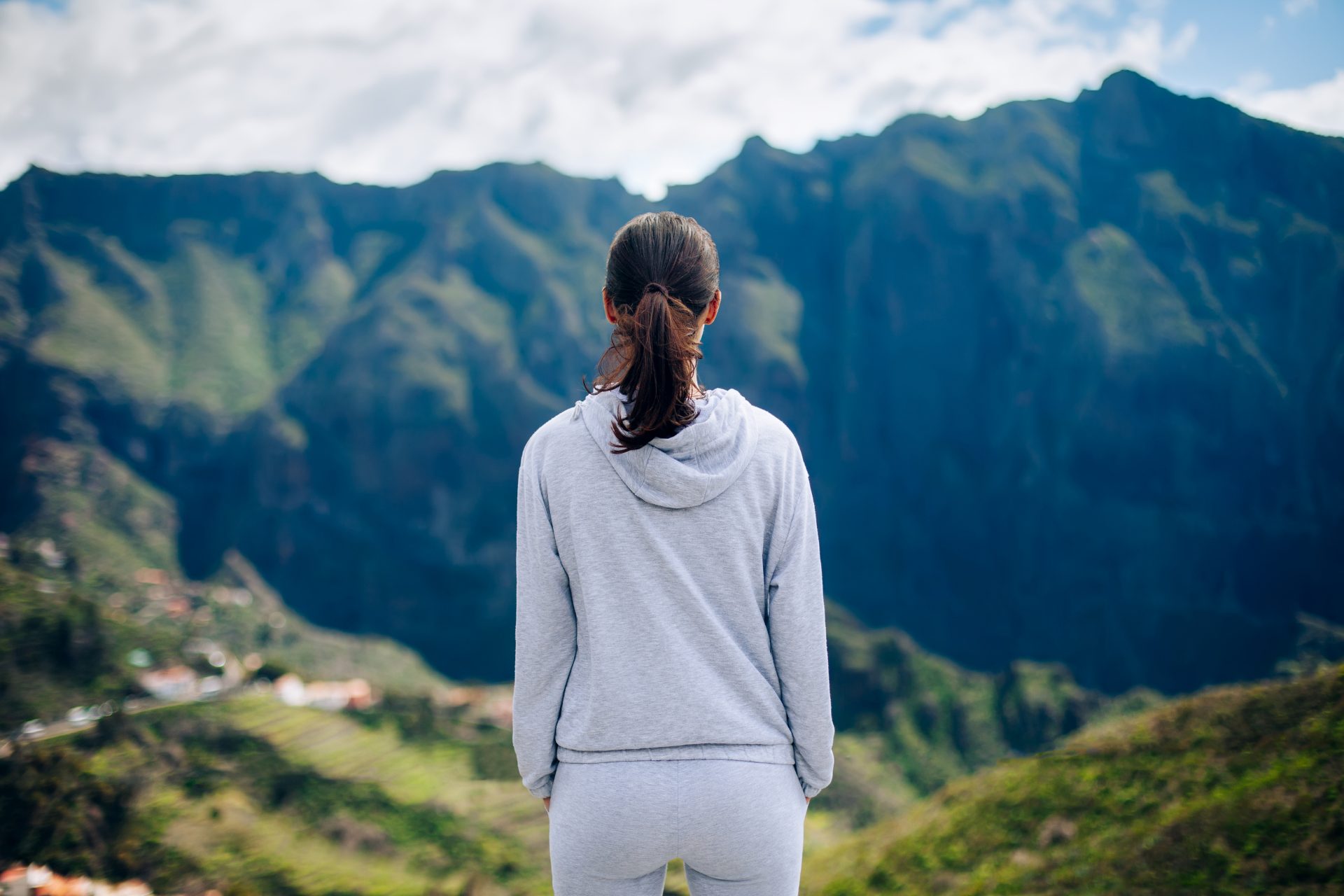 I think it’s fair to say that we’re all dealing with loss in different ways, this year. For one, we’ve all lost time. The months spent in lockdown is time we can possibly never recover. Time and the plans attached to it have seemingly wasted away. A lot of people have lost income this year. Businesses have closed or had to cut down on staff or reduce salaries, affecting the livelihoods of many. And many have lost loved ones, the greatest loss of all. How do we deal with loss when we believe and trust God to protect all that is ours from harm?

While reading the famous Psalm 23, I was comforted by verse 4 where David speaks about how God restores his soul. The Hebrew for ‘restore’ in this text simply means ‘to return’. When God restores, he brings back, which implies that there was a loss, because you cannot return what was not taken away. This made me understand this psalm in a new light. David boldly proclaims in the first verse how he shall not lack because the Lord shepherds him. Him not lacking did not mean he never experienced seasons of lack, but actually pointed to how he doesn’t lack because of what God does in his life – restoring where there is loss.

When faced with loss, we find hope in God’s ability to restore. In Scripture, we repeatedly see God restores, and just how limitless He is in restoring. There is nothing we can lose that God cannot restore; be it time, money, resources, strength, and allow me to say, even life. We learn through the Shunammite woman in 2 Kings 8 of how God is able to restore lost time. After having vacated her country as a result of Elisha warning her about the pending famine, she returns seven years later to request that her land be returned to her. But before she could even plead her case, the King was already in conversation about her, particularly about the time God restored life to her dead son. The King made sure that she not only got back her land but that she received all the income from her land. This means that the time she lost, the time she could have spent ploughing, sowing and reaping, was being returned to her. God knows how to make up for lost time.

“I will repay you for the years the locusts have eaten – the great locust and the young locust, the other locusts and the locust swarm – my great army that I sent among you. You will have plenty to eat, until you are full and you will praise the name of the Lord your God, who has worked wonders for you; never again will my people be shamed.” – Joel 2:25-26

God is not only able to make up for lost time by restoring the harvest lost during that time, but God can also restore resources we lose. We see this through Job’s story. Job’s righteousness and obedience to God lead to him losing resources he had worked hard to obtain. In one day, he lost all of his stock in its variety together with his servants and children. His economy and future collapsed in a single day. After a long and painful season of loss, God restores all that Job lost. Not only does God restore it, but he doubles it in it’s measure (see Job 42:10).

God restores strength. Living takes a lot of strength, so the more we live (which is not just a matter of years but the more challenges we face), the more we lose. God has the ability to restore our soul, to replace lost strength, causing us to keep on even after dealing with the worst burn-outs.

“He gives strength to the weary and increases the power of the weak.” – Isaiah 40:29

But how can we hope in God’s restoration where we’ve lost our loved ones? I think David best demonstrates this in 2 Samuel 12 after his child’s death. He reveals that the only hope he has is that the child will be restored to him when he one day goes to him. God’s restorative power is not only seen when he restores life through resurrection – which he still is very much in the business of doing – but we have hope in God’s restorative power that will one day bring us together with our lost loved ones who believed in him.

“Brothers, we do not want you to be ignorant about those who fall asleep, or to grieve like the rest of men, who have no hope. We believe that Jesus died and rose again and so we believe that God will bring with Jesus those who have fallen asleep in him.” – 1 Thessalonians 4:13-14

So in the midst of all the loss that surrounds us, we rest in the hope of our God’s ability to restore everything that has been lost.

Your Battles Belong to The Lord
Light for the Journey Ahead
God, Where are You?
Live in Grace, Walk in Love 365-Days of the Year 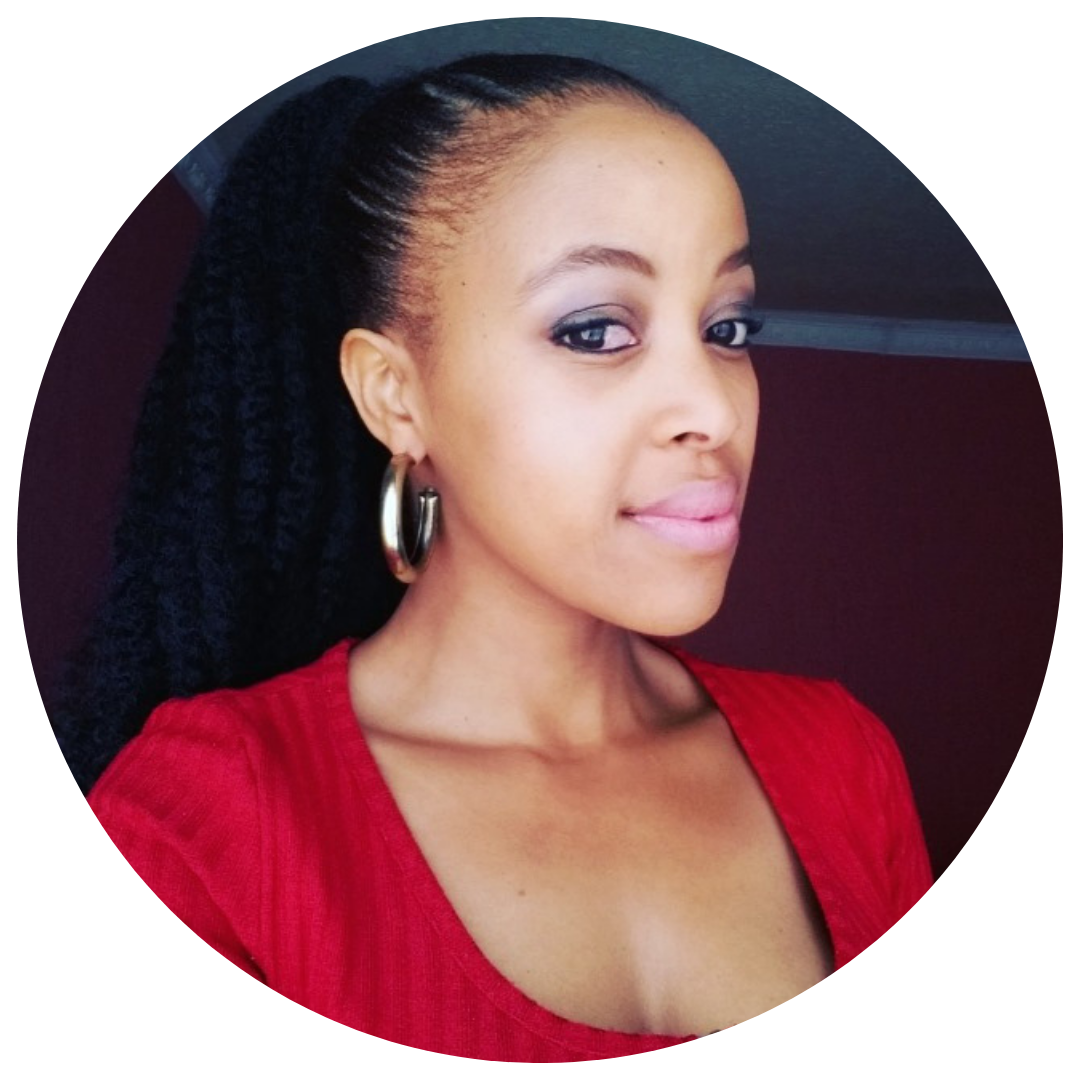 Who is it that overcomes the world? Only the one who believes that Jesus is the Son of God.
1 John 5:5